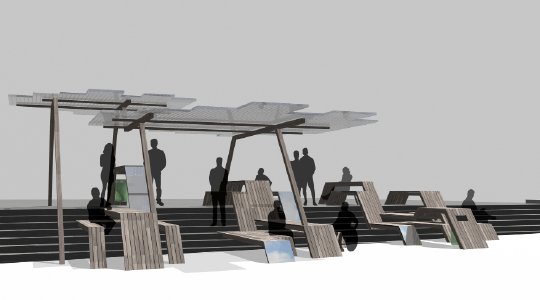 After the works decided at the beginning of the 19th century / generalization of sidewalks, public lights, building numbering, omnibus lines, carriages / and underlined by public benches, candelabra, fountains, booths; urinals and comfort stations, grills at the foot of trees and paper trash, the street furniture is the active setting of the city. It forms part of the sidewalk, pavement, manholes and sewer inlets.

Design guarantees the object or the usage to be received and adopted by the user who first seeks a practical, simple and direct aspect for an ordinary, common and recurrent usage the designer will qualify by integrating comfort, usage ability and adaptation to the new practices and morphologies. 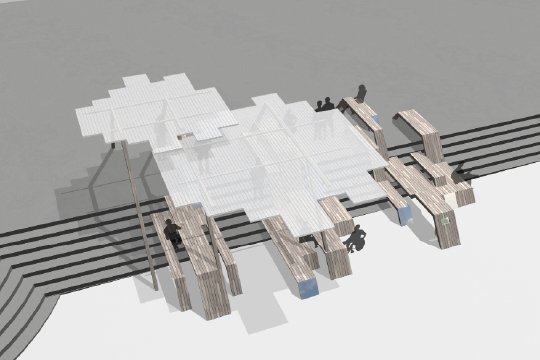 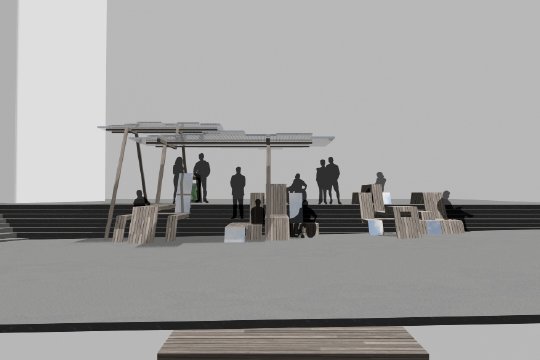 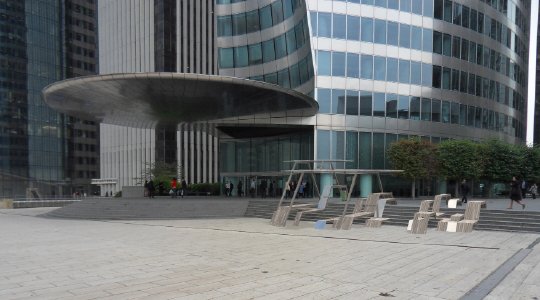 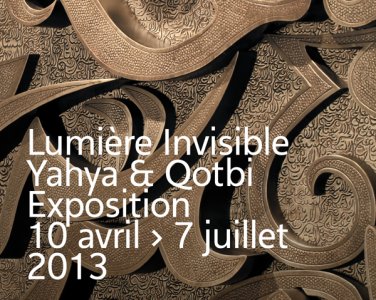